How One High School Lost $50,000 in Electricity Costs by Not Upgrading

You are here:
Technology 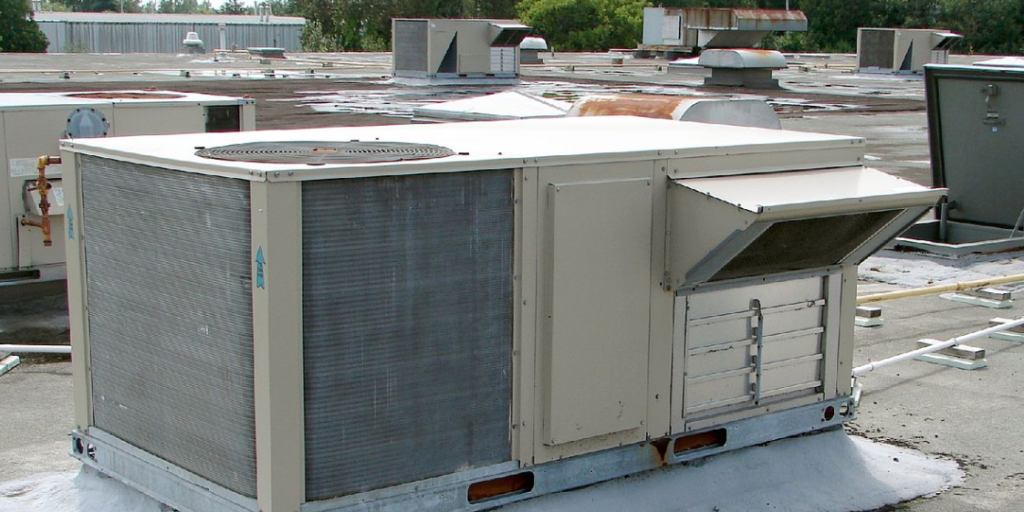 Not being up to date with equipment upgrades has cost a Connecticut high school dearly.

Woodland Regional High School in Beacon Falls, Connecticut, is a perfect example. Electricity costs at the school, which is roughly 170,000 square feet, jumped from $250,595 in the 2015-16 school year to $300,172 the following year, a nearly 20% increase, according to an energy audit conducted by Sarracco Mechanical Services. Electricity usage increased roughly 26% over the time, the district paid less per kilowatt hour in 2016-17.

In an effort to find what caused the spike, the school board hired Sarracco, which found that nearly all of the school’s air handling and rooftop units are in need of repair beyond maintenance. According to mycitizensnews.com, all the heat and air conditioning coils were clogged and restricted air flow by 50% in some cases, the audit states.

Sarracco also found that return air ducts were clogged, restiricting air flow 25 to 50%. The audit also states that nearly all of the air handler units, exhaust fans and baseboard controls were in override, meaning they were always on and never shut off.

In terms of internatl lighting, the audit found that the school is using fluorescent or CFL bulbs, instead of LED.

Officials at the school plan to update existing problem areas, with partial funding coming from the Energize Connecticut program. If all recommended work is completed, it could potentially save the school $82,000 annually in electricity. The Energize Connecticut initiative helps residents save energy in their home or business with rebates, financing and services for energy efficiency and clean energy improvements.

The Biggest Innovations in the Energy Efficient Sector
May 17, 2017